Archive for the ‘signs’ Category

Umm heard this somewhere before but its very true – if you sit back and complain but either take no action or simply vote for the same person or same Political Candidate as you did previously, then don’t be surprised when you see history continue to repeat itself and our Country continue to demise.

The Green Party has a great deal to offer families, individuals, older people and those who need to access public services.  That is why Mike Cherrington MCMI has decided to stand to become MP for Darlington.  Mike initially started his career as an apprentice footballer for Reading; he then progressed to become a professional athlete and has won local and national medals.  He has been a volunteer since his teenage age – he is committed to lifelong volunteering and has derived much gratification from this. If you want to see positive change for Darlington then follow these steps: – 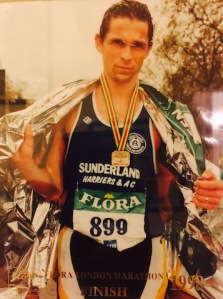